Lidskoe pivo has become the first partner in the new project of the Imaguru Startup Hub.

Lidskoe pivo has become the first partner in the new project of the Imaguru Startup Hub.

At the end of February, a new project Imaguru Industry Hack was launched in the Belarusian Startup Hub. Lidskoe pivo was the partner of the first meeting whose participants discussed innovations in foodtech and retail.

The Chief Brewer Oleg Malakhov and the Head of the Marketing Department Valentina Bagniya presented our company at this meeting. They suggested reflecting on the development of the foodtech industry in Belarus and worldwide, on the introduction of innovations in large-scale production and unusual methods of alcohol brands’ promotion.

“Innovation for Lidskoe pivo throughout history has been the main focus,” said Oleg Malakhov, the company’s Chief Brewer. The founder of the company Nosel Pupko and his descendants were startupers of their day. It was at the Lida brewery that the first telephone line in the city appeared, which allowed to exchange information as quickly as possible. During the First World War, the company began to manufacture a product with an alcohol content of less than 1.5%. In some ways it pushed to the development of the enterprise during the Prohibition. And there is a lot of similar examples. Today, our company also seeks to release new products and introduce innovations, because it is essential for us to attract consumers. 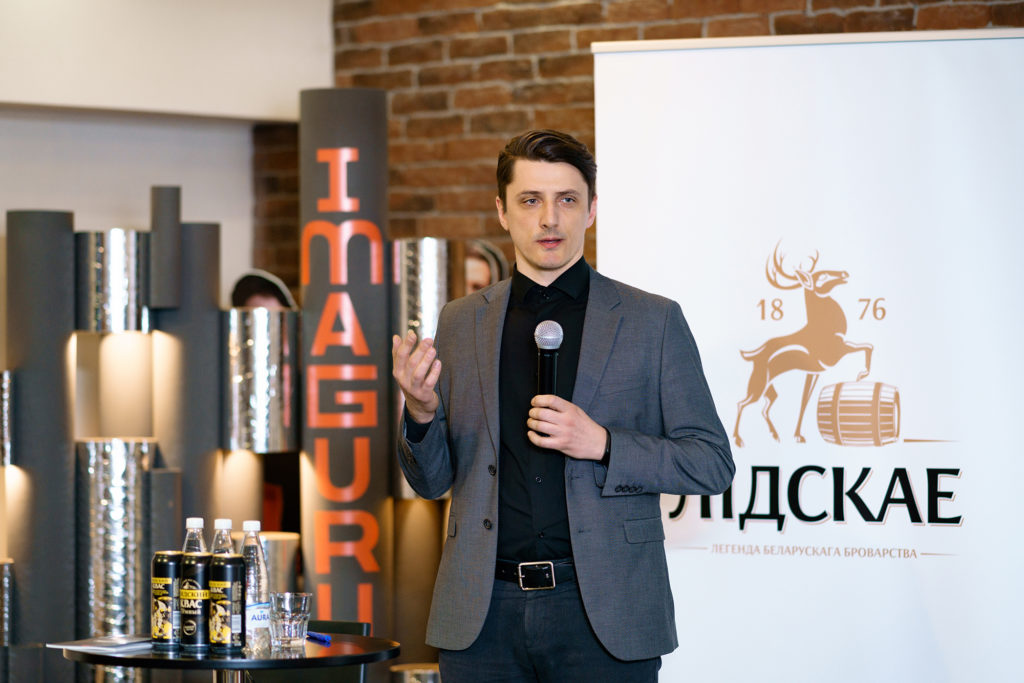 One of the interesting features of Lidskoe pivo is the new product development team, which involves the director and key specialists of the company. The full cycle of launching a new product on the market takes about a year. It is important to consider production opportunities and calculate the economic effect of the launch. We pay careful attention to global and domestic trends, study them and only after that make a decision on the launch of a certain product.

“Such careful examination is due to a simple fact that up to 80% of Belarusian consumers are conservative and are not ready to try new products,” said Valentina Bagniya, the Head of the Marketing Department. The main beer preference of Belarusians is lager, and for a long time it had been not easy and quite risky to introduce other groups of drinks. In this sense startups and small businesses have a lot more opportunities because of a smaller scale, which means that they have lower financial expenses in case of an unsuccessful launch. Nevertheless, Lidskoe pivo is constantly updating product series offering consumers completely new and non-trivial products. For example, the Company was the first among the major players in the beer industry of Belarus to launch a craft beer series.

In recent years, there has been a slight but steady increase in the number of consumers interested in trying new products. In addition to this trend, there are several others in the food industry: 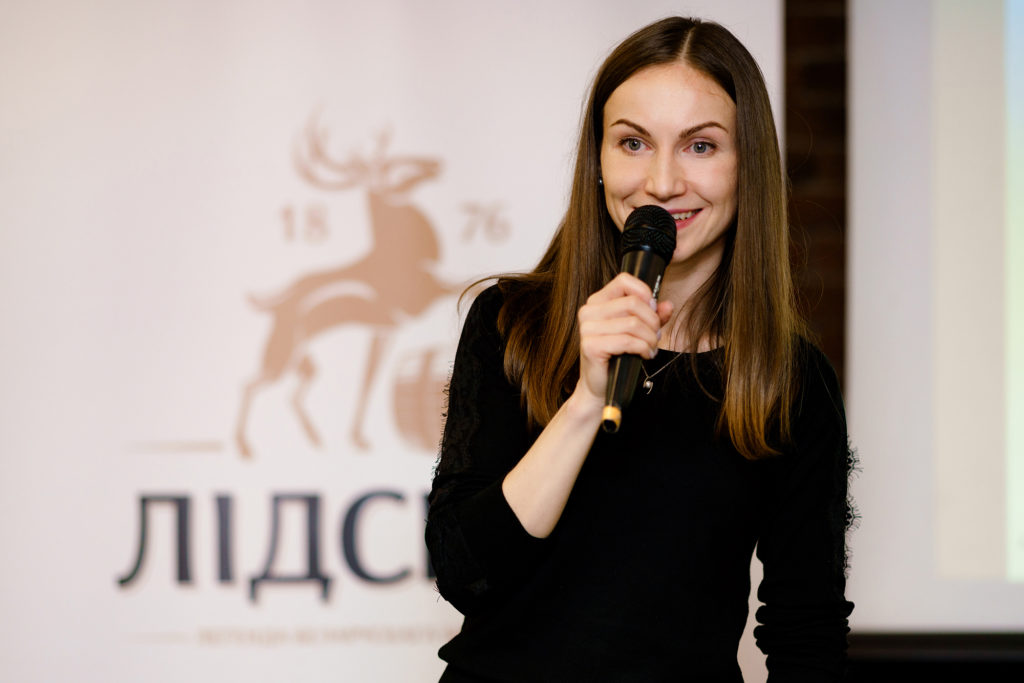 “Speaking about innovations, not only the release of new products may be considered,” said Valentina Bagniya. Innovation is possible at all levels from production to marketing. Given a rather strict Belarusian legislation, manufacturers have very few tools to promote the brand, and marketers constantly have to come up with something new. Moreover, these can be both global tools (several years ago, one alcohol company released New Year’s Belarusian-language stickers for Viber, becoming a real innovator in this direction) and minor ones (for example, packaging or the language in which the product name is written).

“Lidskoe pivo is interested in startups and non-typical products,” Valentina Bagniya noted. “It is likely that our company will decide not to invest in the production of a compound drink, but will make a collaboration or even buy some manufacturer instead,” she said. Another opportunity for startups is the use of innovations for promotion in the digital sphere. These may be new retail solutions aimed to make the product more visible on the market, tools promoting the product through the channels with no advertising, as well as tools allowing to collect customer databases. For now, there is no good computerized system that would not waste users time and would provide the manufacturer with data. But we will gladly use it once it appears.