Lidskoe Pivo received the exclusive right to produce PepsiCo products on the territory of Belarus six years ago. For all these years the international brand had been closely monitoring the quality of products produced in Lida.

According to the results of the last year’s audit, Lidskoe Pivo was awarded a silver medal of the international award named after Caleb Bradham, the inventor of Pepsi. This prestigious award for exceptional quality of products produced by Pepsi is granted annually to the best companies from around the world.

To celebrate the prestigious award, the “Pepsi, made in Belarus” project was created. The works on display show the entire journey that each drop of Pepsi goes through: from the picture of artesian water to the allegorical image of the silver award. The main characters of the series were aluminum Pepsi cans, various textures and optical illusions.

The “Pepsi, made in Belarus” photo project is located at 1/8 Kulman Street, Minsk. The exhibition is available to view for free until August 31. 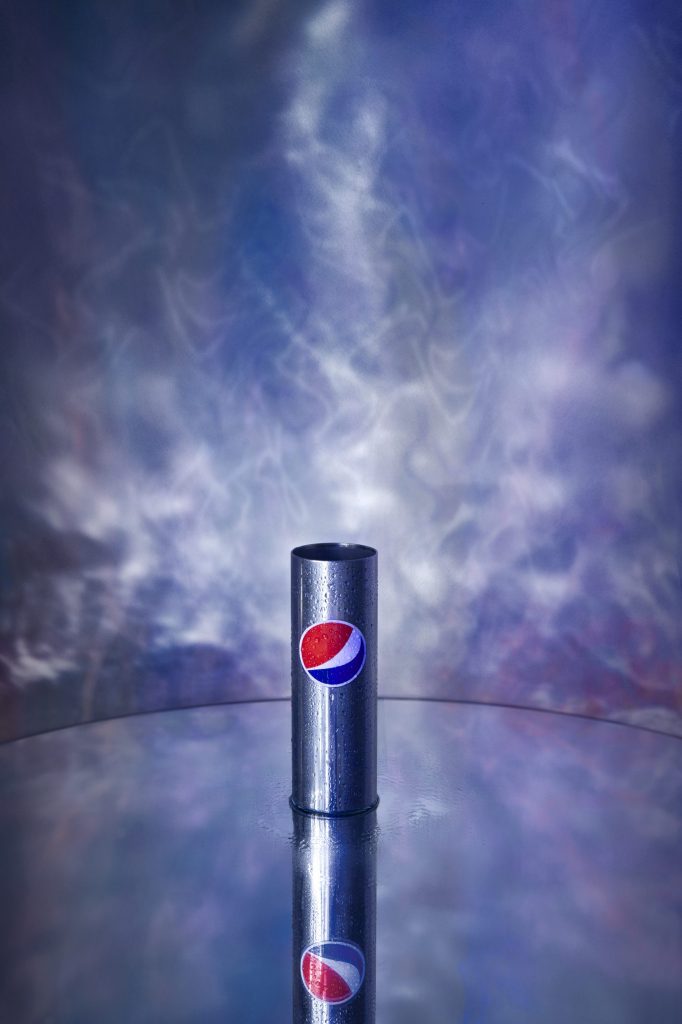 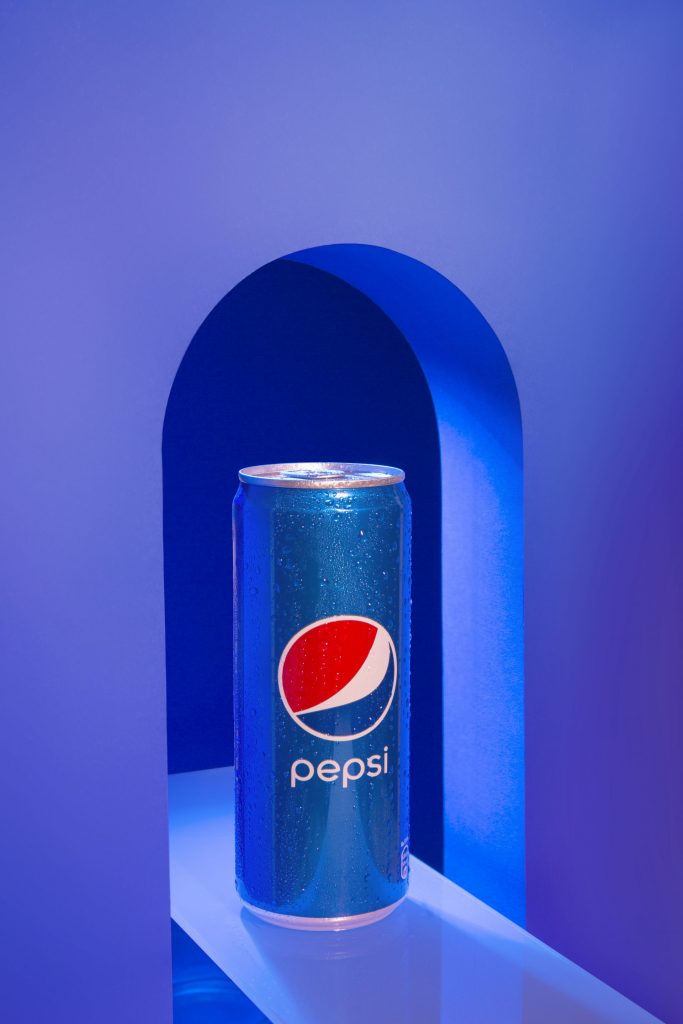