On October 31, the fourth LAMA festival of advertisement ended under the slogan “Make your mark in advertising!” Our company together with the TDI Group agency coped with the task. The project “If it’s not near beer – don’t steer!” won gold in the nomination “Promo activation” and was also awarded with bronze in the nomination “PR”.

For four years, the LAMA festival of advertisement has been gathering leaders in the creative industry of Belarus. This year, the competitive works could be evaluated not only by representatives of agencies, but also by brands-advertisers. 241 creative works from 48 participants, as well as 10 projects in the competition “Young Designers”, claimed LAMA awards.

The project “If it’s not near beer – don’t steer!” was executed in the spring of 2018 as part of the PR campaign for non-alcoholic beer LIDSKAE “Nulevachka”. JSC “Lidskoe pivo” supported by the traffic police together with TDI conducted a social experiment, the purpose of which was to actually test the seriousness of the perception of the problem of drunk driving and the difference between the words and actions of drivers in Belarus. 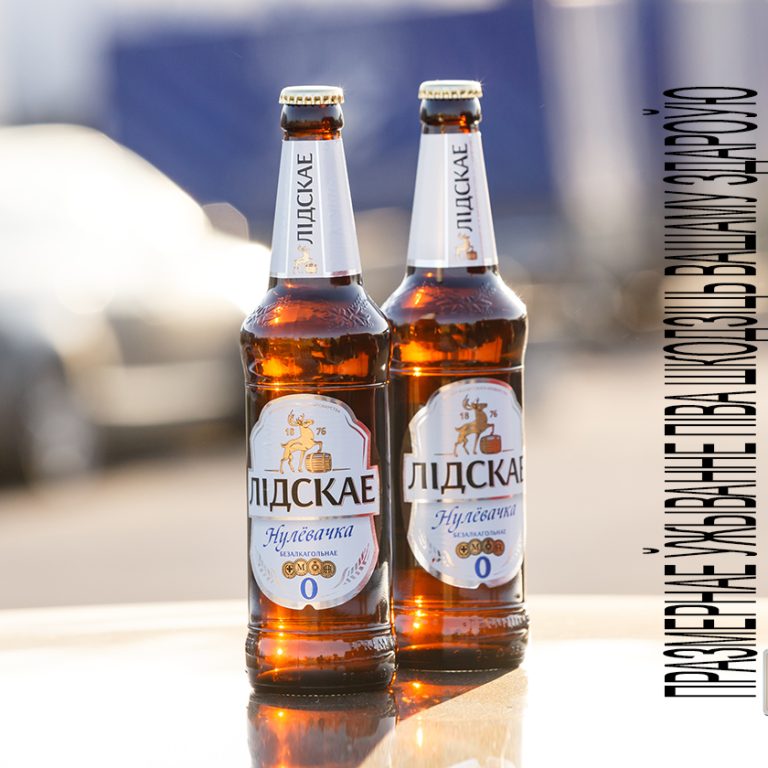